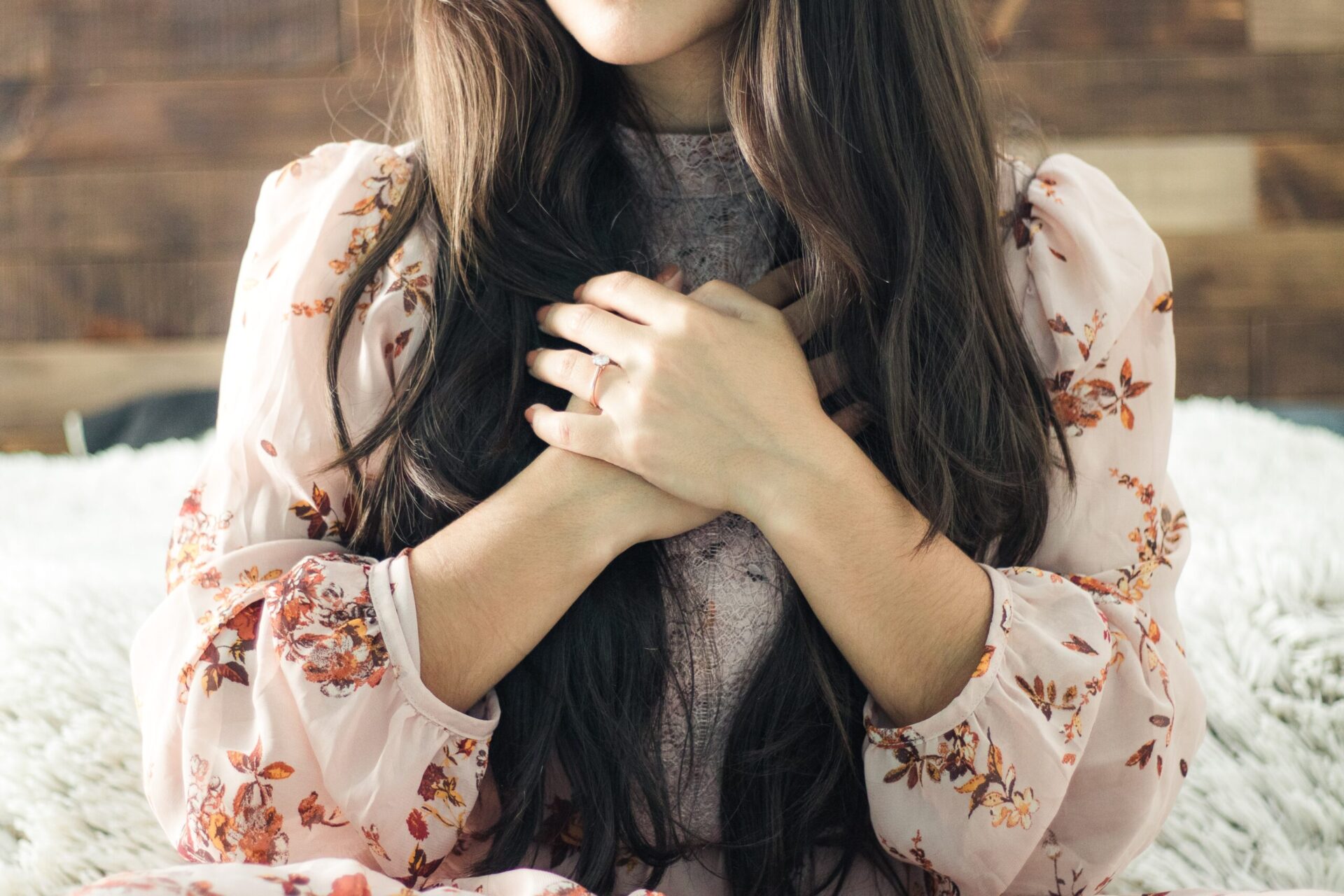 Psychology is termed as a study of behaviour and mind, nevertheless, the true meaning of the word is a study of the soul. Modern psychology started with the 19th century solemnly on denial of God and all supernatural. It developed from the enlightenment period. And yet the ancient great civilizations of Persia, Israel, Egypt, Greece, India, and China give an account of the study of psychology and yet not denying the existence of God.

So, the main problem of nowadays psychology is the denial of the Creator of the soul. This takes away also from the meaning of life. From the true redemption of the soul from sin and many more. Biblical faith also defines the origin of evil and the origin of the fall. For which modern psychology and philosophy do not have the answer. Biblical psychology also defines sin and sets up a standard for morality. Without God and His precise Word, we are floating in the realm of total subjective conclusions, because even our observation is tinted by our blind anime, thus limited to 5 senses for observation only.

The true root of the problem is many times hidden even to the eye of the observer. And to make the right rational conclusions, the revelation of the root problem is needed. Psychoanalysis is aware of this issue and yet still uses the method where “a broken soul” is to reveal the hidden pains to the doctor. Without revelation, our observation is limited, subjective, and misleading.

Definition of the Problem

God, who is the Truth and the Peace himself, can reveal things to us that we willfully are denying, such as our personal sin. He, who is without sin, let him cast the first stone. We all, who are sinners, are blinded by our sin and our judgment is mistaken as was the judgment of those Pharisees. Drop your stones and humbly listen to the Word. We need to hear the precise personal revelation of the problem from God, who loves us. It’s love that deals with people totally different from people who do not have love. And your God, The Healer, the One who made and understands your soul, loves you and deliberates you from the guilt of your sins by taking the penalty of sin upon himself. No doctor can do this, but God.

Denial, hiding, and suppression of problems in psychology leads to serious illnesses of the soul, mind, and behaviour. Confession of the truth about your sin brings freedom from sin.

After being forgiven now you have the power to “Go and sin no more”.

The main differences between modern and Biblical psychology can be summoned like this:

The conclusion is that psychology is not an exact science as math, astronomy or physics, where you can calculate and measure “hard data”. It is rather subject to opinions and different branches of psychology have different judgements. So, bear in mind that Bible and God in psychology are the only unifying aspects in this field. They also bring light on issues of the human souls from a sinless holy eye. Contrary, our human discernment is from the view of a fallen being trying to fix another fallen being.

Thus, stay true to the truth.

And ye shall know the truth, and the truth shall make you free. (John 8:32 KJV) 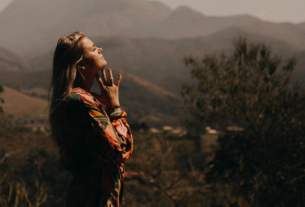 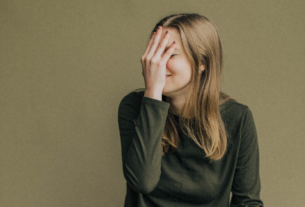 Your NEED to be heard 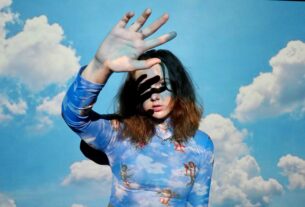